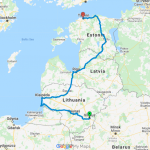 DAY 1. VILNIUS (40km by bike)
Arrival
Exploring capital of Lithuania – Vilnius
Cycling city tour starting from the hotel, riding through main streets of the Old Town, along the river Neris, reaching out to the secret gems of its outskirts.
Lunch at the Farmers Market including tastings of local cheese and wine
Folk dinner with traditional entertainment
Overnight in Vilnius

DAY 3.KAUNAS-CURONIAN BAY (65km by bike)
Exploring the largest river of Lithuania – Nemunas
Cycling tour starting at the hotel riding across the historic and industrial districts to reach the picturesque river-side tracks taking across charming resort towns and villages with extraordinary history.
Lunch at a local riverside café with enchanting views.
Bus ride to the Baltic Sea coast
Dinner and overnight at a camping on the coast of the Curonian Bay.

DAY 5. RIGA (40km by bike)
Exploring Latvian Baltic coastline – Riga Bay and capital city Riga
Bus ride to most famous Latvian resort , next to capital of Latvia Riga
Lunch at a beach cafe
Cycling along dacha style villas of Jurmala, taking a cycling track to Riga and city touring along its streets.
Dinner and overnight in the Old Town of capital of Latvia Riga

DAY 6. SIGULDA-TARTU (25km by bike)
Exploring Switzerland of the Baltics – National park of the River Gauja
Walking tour and lunch in capital of Latvia Riga
Bus ride to Sigulda
Cable-car ride across the River Gauja
Short but steep cycling in the hills and forests around the most diverse landscape of the tour up to Turaida Castle
Bus ride to second largest city in Estonia Tartu
Dinner, the best deserts and overnight in Tartu

DAY 7. LAHEEMA NATIONAL PARK (30km by bike)
Exploring the Onion Route of Old Believers community in Eastern Estonia – by Lake Peipsi
Bus ride to Varnja village
Cycling across ethnic traditional villages of Russian Old Believers along the fifth largest lake in Europe - Lake Peipsi
Lunch at a local café with variety of onion specialties
Bus ride to Laheamaa National Park in the very North of Estonia
Dinner at an ethnic tavern
Overnight at a restored manor of Baltic Germans.

All the Baltic countries worth visit. The tour is interesting full of nature sights, Interesting places and visits
Showing 1 - 1 of 1 in total

If you want to make reservation, please fill the request form or check our regular tours 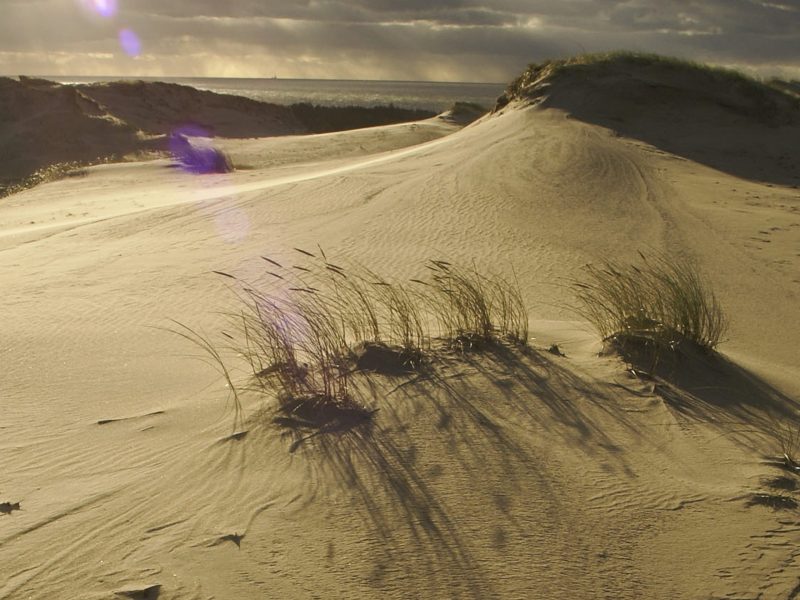